About the learning curve, there are two very good sources to learn from:

The first source will get you up and running faster. The book is a more in-depth discussion.

From Scons, waf and tup, Scons and tup are more like make. Waf is more like CMake and the autotools. I tried waf instead of cmake at first. I think it is overengineered in the sense that it has a full OOP API. The scripts didn’t look short at all and it was really confusing for me the working directory stuff and related things. At the end, I found that autotools and CMake are a better choice. My favourite from these 3 build systems is tup.

All in all, the only things I am considering right now for new projects is are Cmake and Meson. When I have a chance I will try tup also, but it lacks the config framework, which means that it makes things more complex when you need all of that stuff. On the other hand, it is really fast. 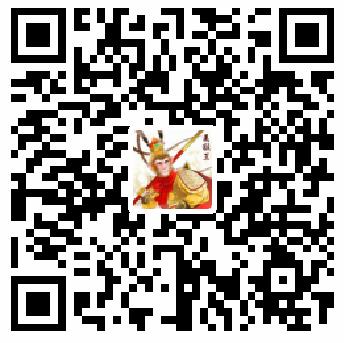 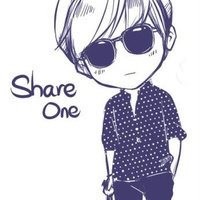